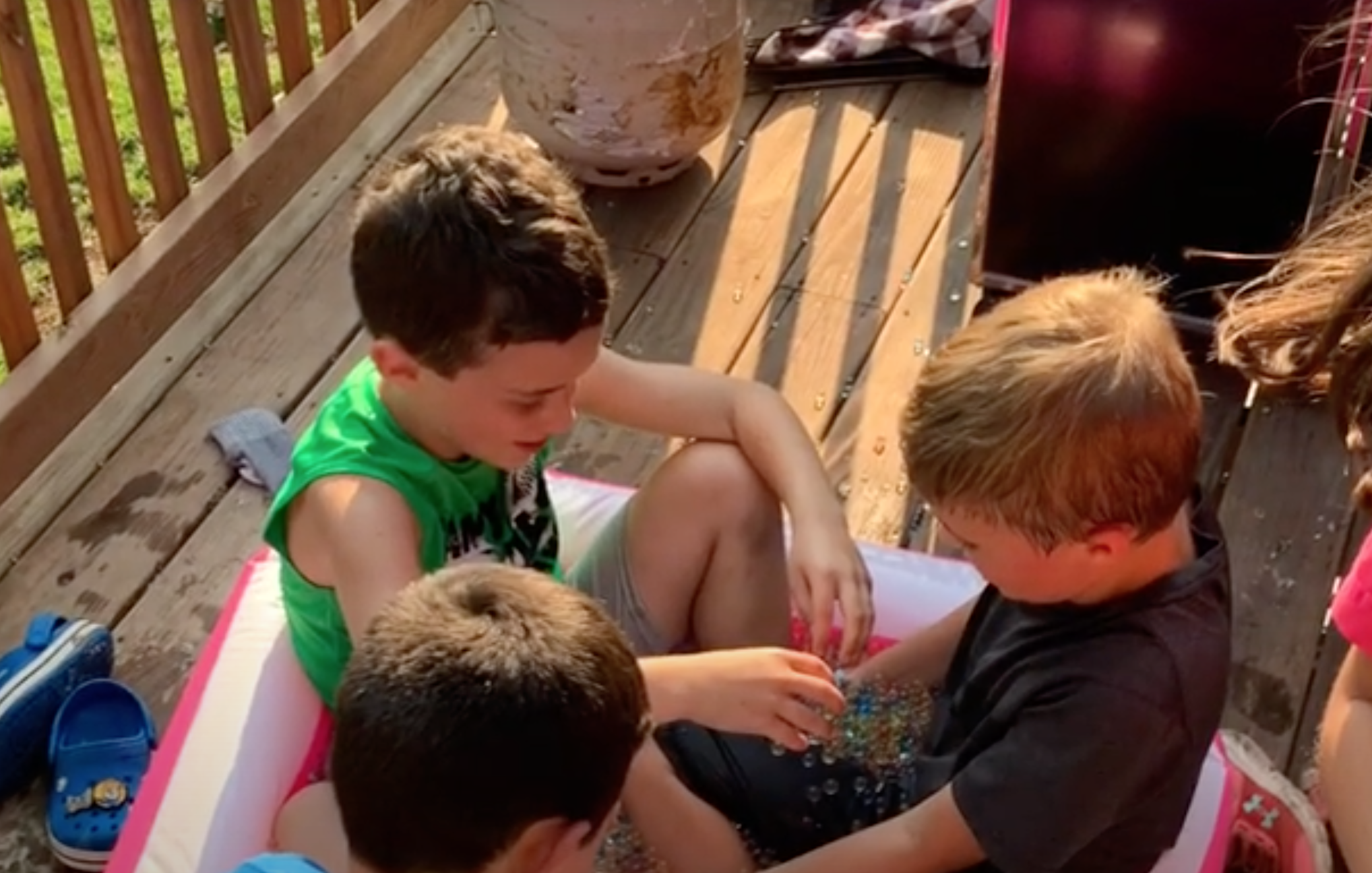 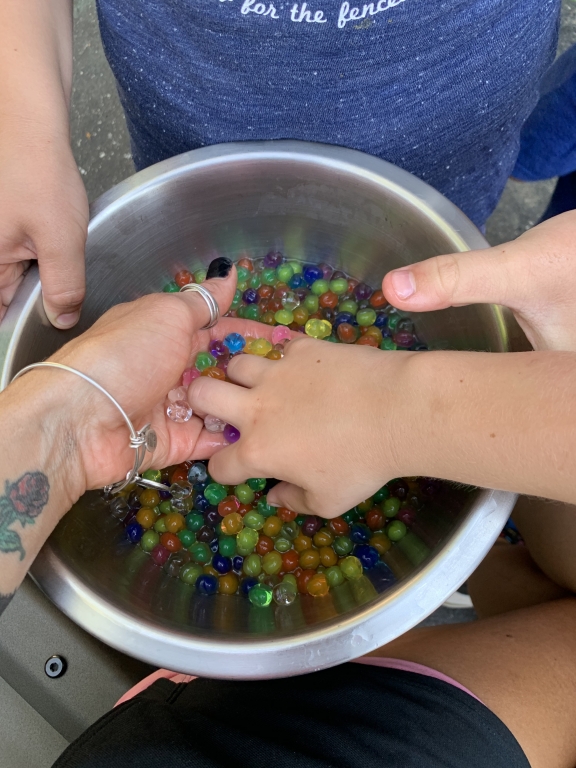 Are they the same thing??? What ever they are called they have taken on a life all on their own!! I have a prize box I keep filled with toys and fidget tools under $10.00- $15.00 for incentive for polite behavior for my kids. One of the prizes this time around was a little container of water beads. I don't know what happened but I literally became obsessed hahah.When you put these tiny little beads in water, they grow bigger into these firm yet squishy balls, very strange.  I wanted to get another container of it and when that didn't seem like enough, I purchased another container and when THAT wasn't enough I kept going. At that point I was trying to sneak the packages in so my husband wouldn't see hahaha. I don't know if the beads took over or I did! It was like water bead's boot camp over here for a few days and who knew the purer the water the bigger they grew! Oh and p.s for the record, they ARE the same thing.

More in this category: « "The Man In The Arena" By:Theodore Roosevelt Have you ever had monk Fruit on Popcorn? »